With ‘Death by Magic,’ Arthur Smith Builds on Unscripted Success 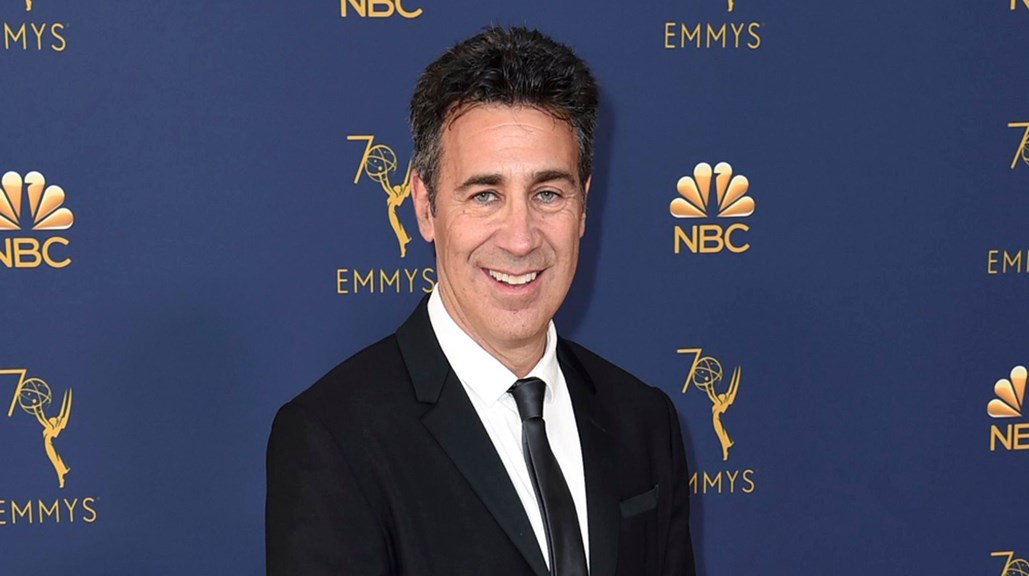 With his new show “Death by Magic,” executive producer Arthur Smith pulls off an impressive feat — expanding a television empire that is already home to some of the most enduring franchises in television.

Through his A. Smith & Co., Smith is the force behind “American Ninja Warrior” and “Hell’s Kitchen.” “Death By Magic,” which premiered last week on Netflix, is the most recent addition to that portfolio. Part of Netflix’s aggressive shift into the unscripted space long dominated by cable and broadcast channels, the show stars U.K. magician Drummond Money-Coutts recreating tricks that other performers dies attempting. Smith touts the “premium” feel of the final product. “There are some unbelievable illusions in the show, but the show is shot on location in South Africa and England and Detroit and London, India, Miami,” he says. “We started talking about the history of magic and we started talking about how we could get a bigger glossier, cinematic kind of show.”

But “Death by Magic is just part of a busy stretch for Smith, in which he is rolling at series of ambitious projects. Up next is NBC’s “The Titan Games,” an athletic competition developed with and hosted by Dwayne Johnson. Later this year is “Mental Samurai,” a game show for Fox hosted by Rob Lowe and featuring an elaborate set piece — a robotic arm that swings contestants through the air from station to station as the face a series of mental tests.

A former sports-TV executive at Fox and CBC, Smith gained experience early on working on Olympic telecasts at the latter. He applied that experience to “American Ninja Warrior,” a rare television phenomena. The show started on bottom-tier cable channel G4 before migrating to NBC, where it’s ratings grew over several seasons — to the point that it is now one of televisions highest rated summer programs.

NBC’s success with “Ninja Warrior” prompted the network to begin searching for a next-level athletic competition — and the network turned to Smith, the result being “Titan Games.” Smith will soon have four current series on broadcast television, in addition to several cable and streaming shows. The volume of programming to come out of A. Smith & Co. is far higher than a most independent production companies.

And Smith is continuing to grow. When his long time exec partner Kent Weed stepped down from the company this year, it capped a reconfiguration of the company as it begins to lean more heavily into documentary and sports programming.

“We like to collaborate,” Smith says. “We’re really good at the the creative part and the logistics part of it. I think that’s what sets us apart.”