USA vs the World will premiere on March 11 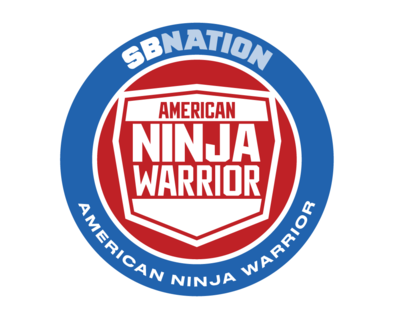 It was just announced that American Ninja Warrior: USA vs the World will premiere on Sunday, March 11, at 7pm EST on NBC.

The three-hour special will feature four teams: North America, Europe, Latin America and Asia. The North American team will be made up of Drew Drechsel, Joe Moravsky, Najee Richardson and Sean Bryan.

Here’s the official info from NBC:

“Only two weeks following the conclusion of the Winter Olympics, this special will once again bring athletes from around the globe together for intense competition. Four teams from North America, Europe, Latin America and Asia will battle on the tough, four-stage national finals course featured in “American Ninja Warrior.”

Team USA features impressive veteran ninjas Drew Drechsel and “The Weatherman” Joe Moravsky. A speedy competitor, Drechsel has qualified for the finals in Las Vegas five times and made it to Stage 3 two times. Five-time competitor Moravsky has made it to Stage 3 on the Las Vegas finals course three times, more than any other athlete in the competition. Also joining Team USA this year are former nationally ranked gymnast and head coach/trainer Najee “The Phoenix” Richardson and Sean Bryan, the “Papal Ninja.” Bryan is also a former competitive gymnast and NCAA athlete who enjoyed a breakout season on “American Ninja Warrior” this past summer.

Contestants will tackle “American Ninja Warrior’s” punishing Las Vegas finals course in a head-to-head format that pits members from each team against one another.