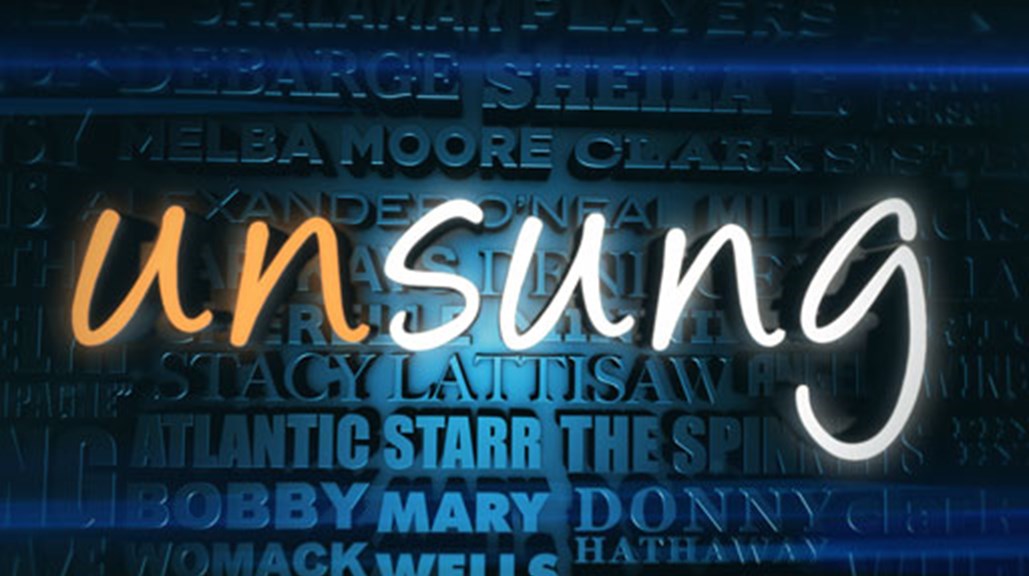 Selma took home top film honors, while ABC's Black-ish and How to Get Away With Murder won top television awards at The 46th annual NAACP Image Awards.

"We did this movie because we wanted to tell their story — our story," Selma producer Oprah Winfrey said accepting the honor for her film. She also presented the Entertainer of the Year award to No Good Deed's Taraji P. Henson.

From one music mogul to another, Russell Simmons presented Clive Davis with the Vanguard Award for his contributions to the music industry. Simmons told press backstage that Davis’ strong love for melody is blind to race, which has helped him to break barriers in music.

“His heart is so beautiful and I think that’s what it takes to understand melody the way he does,” said Simmons. “To cross genres, it doesn’t matter what culture. It didn’t matter to Clive because he was a melody man. Giving him the award meant a lot to me personally.”

Simmons also admitted he’s addicted to Fox's Empire which follows the ups and downs of music magnate Lucious Lyon (Terrence Howard) and his family. He applauded the increase of lead roles for African Americans on television, but said that when powerful groups in Hollywood such as the Academy are not diverse, they may not understand the need to improve diversity.

“The Academy shouldn’t be 95 percent white,” said Simmons. “There should be a shift in the infrastructure this time around as the shows are hot. I think Jerry Springer is probably a lot more integrated than Hollywood.”

Filmmaker Spike Lee gave a well-received speech upon receiving the Chairman’s Award from NAACP President Cornell William Brooks. He told press that the recent Oscar snubs show that up and coming filmmakers should not always look for validation.

“It gets dangerous when you start allowing people to validate your work,” said Lee. “It becomes dangerous when the outcome becomes not the art but to win a Grammy, Oscar or a Tony whatever it is and you pick the prize ahead of the art. That’s when artists get in trouble. Sometimes you get snubbed by other people so it’s always great to be recognized and validated by us.”

Host Anthony Anderson was grateful to finally receive an Image Award for Outstanding Actor in a Comedy Series and Outstanding Comedy Series for his role on ABC’s Black-ish. After long joking about how his nominations never turned into wins, Anderson admitted there was no better way for him to earn his awards than with his Black-ish cast.

“I almost feel vindicated,” joked Anderson. “It took me 10 nominations over the course of 20 years. I’m happy and humbled by this, but I’m most excited and happy at the fact that we won this as a family.”

The Image Awards aired live on TV One. The NAACP Image Awards honors the accomplishments of people of color in TV, music, literature and film as well as those who promote social justice through creative endeavors. Winners will be voted upon by NAACP members.

A full list of the winners and nominees follows.

“Orange is the New Black” (Netflix)

Outstanding Actor in a Comedy Series

Outstanding Actress in a Comedy Series

“How to Get Away with Murder” (ABC) (Winner)

Outstanding Actor in a Drama Series

Outstanding Actress in a Drama Series

Viola Davis – “How to Get Away with Murder” (ABC) (Winner)

Alfred Enoch – “How to Get Away with Murder” (ABC)

Aja Naomi King – “How to Get Away with Murder” (ABC)

“A Day Late and a Dollar Short” (Lifetime Networks)

Outstanding Actor in a Television Movie, Mini-Series or Dramatic Special

Outstanding Actress in a Television Movie, Mini-Series or Dramatic Special

“Dancing with the Stars” (ABC)

“Welcome to Sweetie Pie’s” (OWN)

“Dora and Friends: Into The City!” (Nickelodeon)

Fatima Ptacek – “Dora and Friends: Into The City!” (Nickelodeon) (Winner)

Outstanding Host in a Talk, Reality, News/ Information or Variety

“Being With You” – Smokey Robinson feat. Mary J Blige (Verve)

“The Bill of the Century: The Epic Battle for the Civil Rights Act” – Clay Risen (Bloomsbury Press)

“Who We Be: The Colorization of America” – Jeff Chang (St. Martin’s Press)

“The 16th Minute of Fame: An Insider’s Guide for Maintaining Success Beyond 15 Minutes of Fame” – Darrell Miller (Dunham Books)

“Handbook for an Unpredictable Life: How I Survived Sister Renata and My Crazy Mother, and Still Came Out Smiling (with Great Hair)” – Rosie Perez (Crown Archetype)

“Dork Diaries 8: Tales From A Note-So-Happily Ever After” – Rachel Renee Russell with Nikki Russell and Erin Russell (Simon & Schuster) (Winner)

“Because They Marched: The People’s Campaign for Voting Rights That Changed America” – Russell Freedman (Holiday House)

“Beyond The Lights” (Relativity Media)

“Get On Up” (Universal Pictures)

Outstanding Actor in a Motion Picture

Chadwick Boseman – “Get On Up” (Universal Pictures)

Outstanding Actress in a Motion Picture

Viola Davis – “The Disappearance of Eleanor Rigby” (The Weinstein Company)

Jill Scott – “Get On Up” (Universal Pictures)

Octavia Spencer – “Get On Up” (Universal Pictures)

Viola Davis – “Get On Up” (Universal Pictures)

“Half of a Yellow Sun” (monterey media inc.)

“JIMI: All Is By My Side” (XLrator Media)

“I Am Ali” (Focus World/Fisheye Films)

“Keep On Keepin On” (RADiUS)

“Through A Lens Darkly: Black Photographers and the Emergence of a People” (Chimpanzee Productions, Inc.) (Winner)

Outstanding Writing in a Comedy Series

Outstanding Writing in a Dramatic Series

Outstanding Directing in a Comedy Series

Ken Whittingham – “The Mindy Project” – Think Like a Peter (FOX)

Outstanding Directing in a Dramatic Series

John Ridley – “JIMI: All Is By My Side” (XLrator Media)