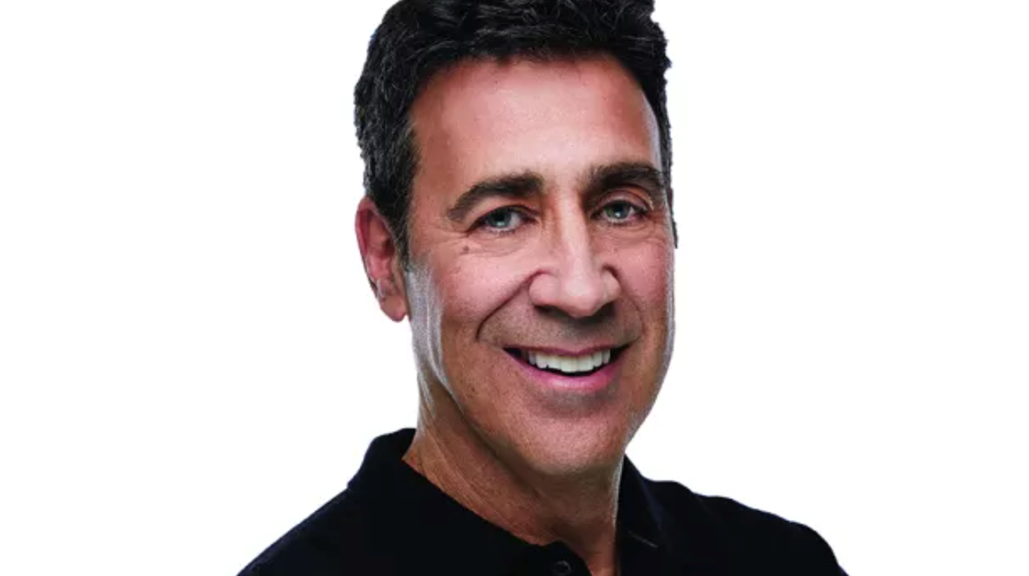 From American Ninja Warrior to American Gangster to Hell’s Kitchen, Arthur Smith and his A. Smith & Co. remain one of the most potent production engines for reality programming in the television business.

With one of A. Smith’s latest creations, action-oriented game show Mental Samurai, which launched a new season on Fox May 25, Next TV managing editor Daniel Frankel caught up with the former Dick Clark Productions and MCA Universal executive, who’s come a long way from his days covering hockey for the Canadian Broadcasting Corp.  while in his 20s. Here’s an edited transcript of their conversation.

What’s the winning formula for an A. Smith & Co. Productions show? To start, I always insist that every A. Smith & Co. project must have three things: great casting, a solid concept or format and killer execution. Once those elements are in place, we strive to make our shows in a way that stands out and makes a strong emotional impact. When we look back on our shows that have really resonated, they have accomplished all of those goals.

What programming moments are you most proud of? It’s difficult to choose favorites after producing 5,000-plus hours of programming across 200-plus series, but the moment Kacy Catanzaro, all five feet, 95 pounds of her, shocked the world by becoming the first woman (and by far smallest competitor) to ever complete the American Ninja Warrior course was an incredible milestone that not only went viral and brought tremendous awareness to the show, but also started a women’s movement in the sport, dramatically increasing female participation in the following years. Similarly, after 300-plus episodes of Hell’s Kitchen there are countless moments that stand out — like our 19 amazing chefs who have been crowned winners, or the completely overwhelmed chef who cried during the opening night pep talk, and the misguided chef who challenged Gordon Ramsay to a fight — but something happens in season 20 (which premiered May 31 on Fox) that ranks among the craziest moments ever.

Is A. Smith focusing on the streaming market these days? Does that change the programming? We have been working with all the streamers in some way for several years now. Recently, we dropped Ellen’s Next Great Designer on HBO Max, we collaborated with Pharrell Williams on the Netflix gospel series Voices of Fire and on BET+ we delve into shocking true-crime stories with American Gangster: Trap Queens.We’re also in pre-production for the newest season of Netflix’s buzzy rendition of the beloved household game Floor Is Lava.

How has the reality competition genre changed since you first got involved? There were fewer companies developing these kinds of concepts, we enjoyed a less fragmented market, and perhaps most important since freshness is a key element of the genre, every idea was a new one. Two of our most successful series were the first of their kind: Hell’s Kitchen was the first food competition show on network television and American Ninja Warrior was the first obstacle course show on network television. Today, with more companies trying to dream up a fresh concept unlike anything seen before, the competition genre is, simply put, way more competitive.

How much day-to-day interaction are you able to have with a show like Mental Samurai? Do you spend most of your time running the company? Producing will always be my passion, so I’m involved in every show we produce in some way. For several shows, like Hell’s Kitchen, The Titan Games and Mental Samurai, I’m on set for every shoot. And there’s no place I’d rather be.

What shows are you binge-watching? The Handmaid’s Tale, Mare of Easttown.

What streaming services do you subscribe to? All of them. And I mean all of them.

Do you still follow pro hockey? As a Canadian and a former head of CBC Sports, absolutely yes. The Montreal Canadiens are like a religion for me.

What technology that you use every do you like the best (hardware or software)? My smart home app Savant Pro that allows me to control virtually everything in my house via my cell phone. And what could a producer love more than complete control?

Which shot did you get? Moderna, Pfizer or J&J? None? Pfizer.