The Cream of the Crop: Realscreen’s Global 100 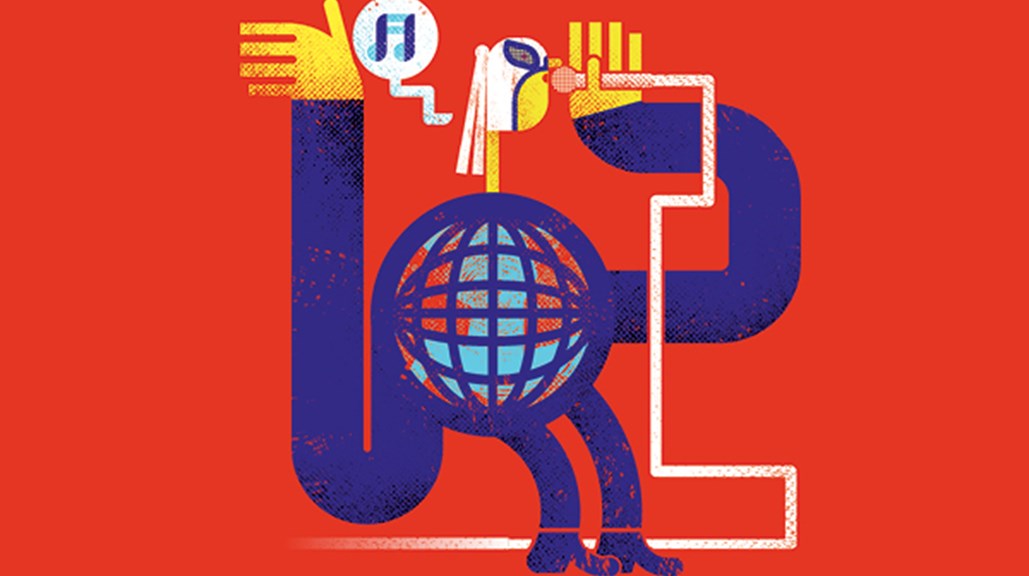 As the second decade of the 2000s came to a close, the screen content landscape was on the verge of a substantial evolution, with several new platforms and services on the way for 2020. And just as executives and pundits have talked at length about scripted’s era of Peak TV, 2019 proved to be a banner year for producers of non-fiction content, be it “traditional” documentary or reality programming. Streaming platforms have embraced the genres even further with more commissions and sizeable budgets, and several cable outlets that dipped their toes in scripted waters have returned to their unscripted roots.

And as we find with each edition of the Global 100 that we publish, the number of production outfits held in high esteem by broadcasting partners and viewers alike also evolves, with emerging companies seen as bringing fresh creativity into the mix and veteran prodcos giving the new kids on the block a run for their money. Our 14th Global 100 listing, compiled once again with input from the international non-fiction content community, serves as both an overview of the range of non-fiction and unscripted programming resonating with audiences worldwide and, of course, a collection of companies and creators seen by you, our readers, as the cream of the production crop.

Note that, as always, companies owned by broadcasters that do substantial amounts of production for third parties are admissible for the list, but those that largely produce for their own broadcast parents are not.

Celebrating its 20th anniversary in 2020, A. Smith & Co., founded by Canadian-born production veteran Arthur Smith, has been a mainstay in reality television practically since the birth of the genre.

From such early broadcast forays as The Swan and Paradise Hotel for Fox, to American vehicles for superstar chef Gordon Ramsay including Fox’s Kitchen Nightmares and Hell’s Kitchen, to such current unscripted staples as American Ninja Warrior for NBC, the ‘A’ in the company name could very well stand for “adrenaline”, with each series combining high stakes with dramatic pacing.

2019 marked a particularly eventful year for the prodco and for Smith, with the producer being appointed as chairman of the U.S. division of A. Smith & Co. parent company Tinopolis, giving him oversight of Tinopolis-owned Magical Elves. On the series front, the company teamed up with Dwayne “The Rock” Johnson for another big, loud physical competition series for NBC, The Titan Games, which has already been greenlit for season two. Hell’s Kitchen, Fox’s longest-running reality series, moved to Las Vegas for seasons 19 and 20, and the prodco staked its claim on the streaming space with an upcoming series for HBO Max, Ellen’s Home Design Challenge with Ellen DeGeneres, and a couple of series for Netflix that have yet to be announced.