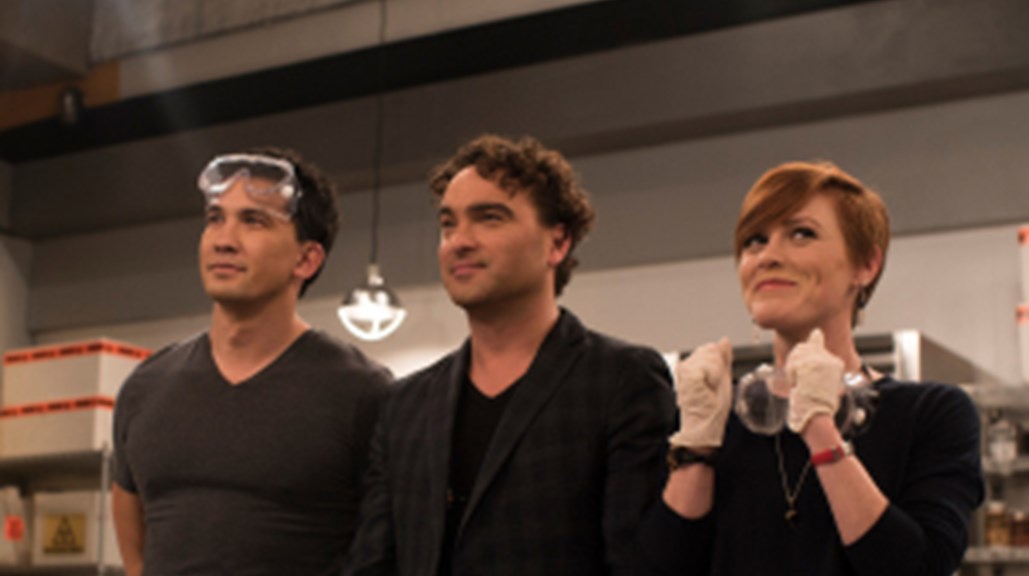 EXCLUSIVE: Science Channel has set 10 PM Wednesday, May 16, for the premiere of SciJinks, its new science-themed prank show hosted by Johnny Galecki. The eight half-hour episodes will see The Big Bang Theory star orchestrating a team of inventive scientists who use science to feed people’s minds — and to mess with their heads. Watch an exclusive sneak peek above.

Here’s the logline: Galecki, along with science “prankologists” Tamara Robertson and Jason Latimer, test out science on unsuspecting marks, drawing from chemistry, physics, technology, engineering and more, with never-before-seen pranks that will introduce audiences to remarkable and unusual scientific discoveries. From showcasing classic chemical reactions under the guise of a cooking class to controlling the movement of objects with their brains using electroencephalography, the pranks not only contain mind-blowing science but a heaping dose of chaos too.