‘Floor Is Lava’ Renewed for Season 2 at Netflix 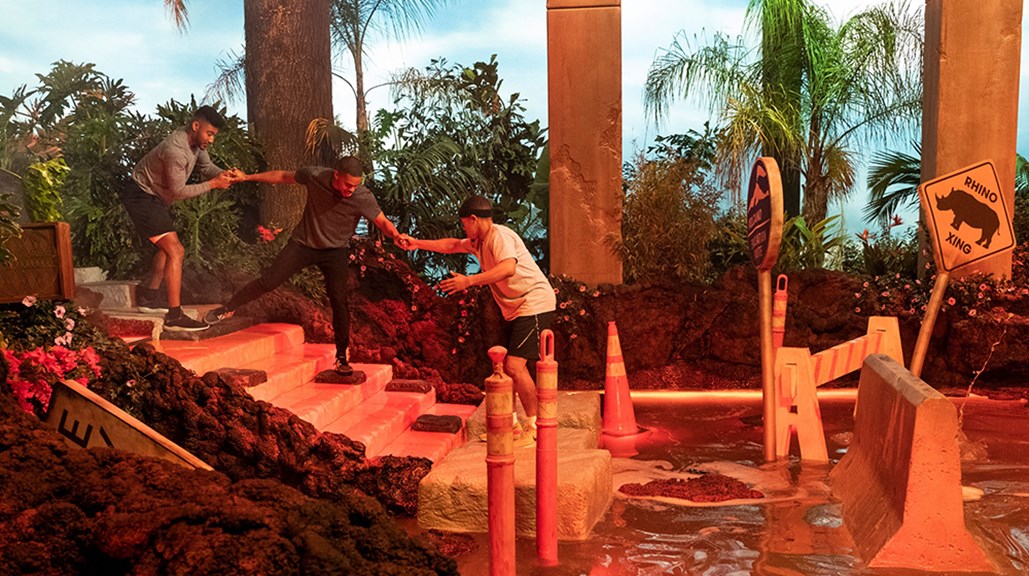 Netflix has renewed its game show “Floor Is Lava” for a second season, Variety has learned exclusively.

Rutledge Wood will be returning to host the show, a play on a childhood game that features a team of contestants leaping over obstacles and trying to avoid falling into the “lava” as they try to get to the other side of each treacherous room.

The game show popped on Netflix when it premiered in June 2020, just a few months into the COVID-19 pandemic that confined millions to their homes. According to the streamer, 37 million Netflix member households tuned into the series’ first season in its first four weeks on the service; “Floor Is Lava” joined “Love Is Blind” and “Too Hot to Handle” as notable unscripted hits for the platform during the second quarter of the company’s fiscal 2020.

Netflix revealed on Tuesday in its earnings report that it is on track to spend $17 billion on content in fiscal 2021, a notable spike from $11.8 billion in 2020, when the pandemic halted television and film production across the industry. (Netflix spent $13.9 billion on content in 2019.) The streamer’s unscripted ranks have been bolstered in recent months by the December addition of Disney Plus nonfiction originals veteran Dan Silver, who stepped into the role of director of documentary feature films under Netflix VP of indie film and documentary Lisa Nishimura; Netflix has also added several experienced unscripted execs to its India team over the last two years. Brandon Riegg, who greenlit “Floor Is Lava,” heads the company’s nonfiction series and comedy specials.