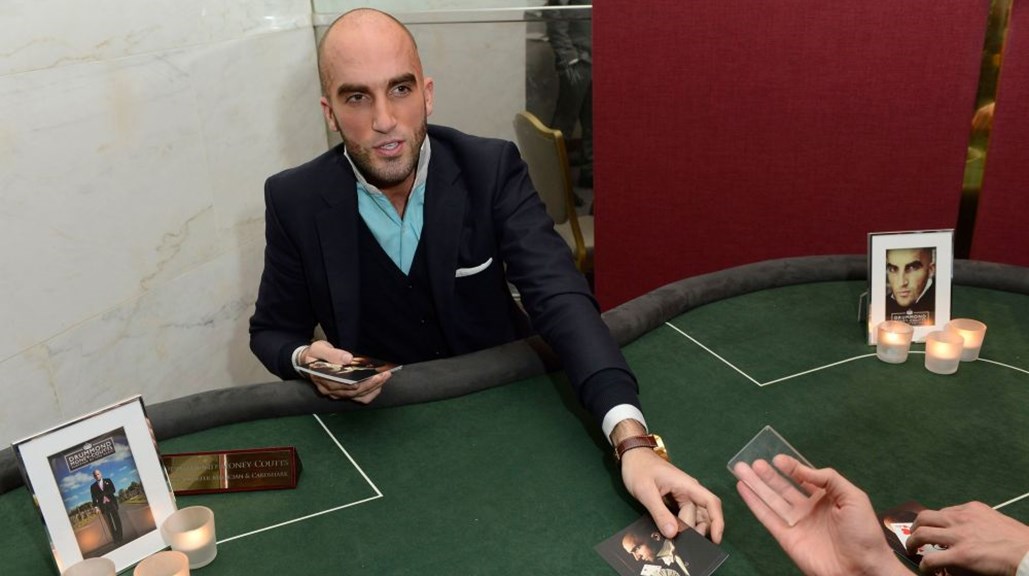 Netflix has booked “The Final Table,” a high-end cooking contest that pits 24 international star chefs against each other in creating dishes from around the world. The streaming giant has also lined up “Death by Magic,” featuring a British magician who travels the globe performing stunts that stymied – and killed – other illusionists.

Unveiling sneak peeks of both shows at the Edinburgh TV Festival on Thursday, Brandon Riegg, Netflix’s vice president of unscripted programming, said “The Final Table” was distinguished by its starry complement of competing chefs, at least half of whom have a Michelin star. “We wanted to take a bold swing and sort of show in that space only what Netflix could really do,” Riegg said. “Just having that caliber of chef is something new.”

The contestants try their hand at haute-cuisine versions of national dishes such as Spanish paella, an American Thanksgiving dinner and a traditional English breakfast. The show, produced by the duo behind “MasterChef,” Robin Ashbrook and Yasmin Shackleton, is expected to drop later this year.

“Death by Magic” stars British magician Drummond Money-Coutts, whose mission is to uncover the “stories of magicians who died performing the most dangerous stunts ever attempted,” he says in the trailer. “I’ll be putting my life at risk as I attempt my own version of the stunts that cost magicians their lives.”

The clip in Edinburgh showed Money-Coutts, who goes by the moniker DMC, wowing locals in distant lands with tricks such as transforming a figurine into a live frog but also frightening with stunts that see him set aflame or locked inside a trunk left on railroad tracks as a speeding train approaches. Riegg said the show, which will also drop later this year, encompassed more than just a collection of fancy illusions.

“There was a narrative to it,” Riegg said. “It was part storytelling, in terms of the history lessons, and allowing him to update [the other magicians’ tricks] and do his brand of magic.”

Riegg also showed a clip of “Sunderland Till I Die,” a documentary series on the Sunderland soccer team and the ardor it inspires in the local community, where the parish priest prays for the team and silver-haired ladies wipe away tears over it. The documentary is produced by James Corden’s Fulwell 73.

Two other unscripted shows announced Thursday are “Flinch,” a comedy game show challenging contestants to games in the hills of Ireland, and “Derren Brown: Sacrifice,” which features psychological illusionist Brown trying to dismantle a man’s prejudices.

The new unscripted shows come as Netflix basks in the smash success of the rebooted “Queer Eye” and the solid performance of “Nailed It!”, a baking contest for fumbling amateurs.