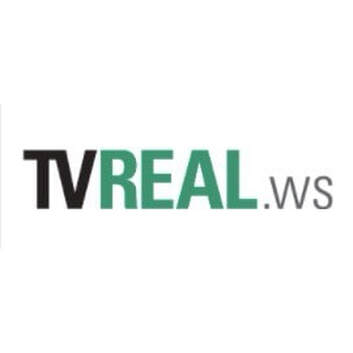 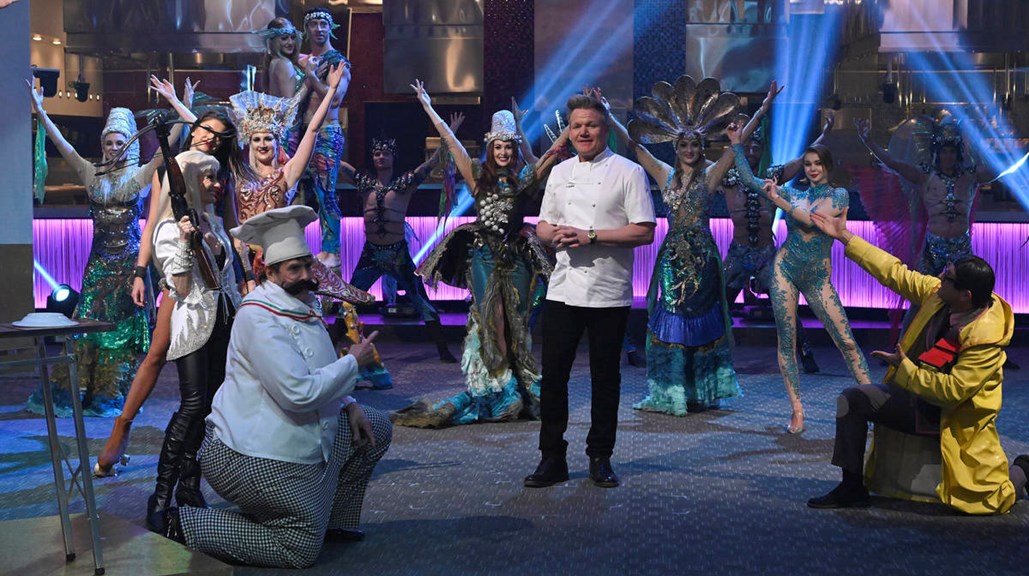 “This season of Hell’s Kitchen is unlike any other because, for the first time in the series’ history, we headed outside of Los Angeles to film in the culinary capital of the world, Las Vegas,” says executive producer Arthur Smith, chairman of A. Smith & Co. Productions. “When you combine the high energy of Hell’s Kitchen with everything that Vegas has to offer, it truly made for an incredible season.”

Sin City was chosen as the new setting for a multitude of reasons, Smith explains. “While the show chronicles Gordon Ramsay’s search for the next great chef, Hell’s Kitchen is all about showmanship, which was amplified to another level with this season taking place in Vegas. The city inspired many of the exciting rewards, with challenge winners going to the best clubs and restaurants, taking a helicopter trip to Tahoe and getting a tour of the Grand Canyon, while the losers were made to clean the iconic fountains at Caesars Palace. Plus, viewers will get to see lots of surprise celebrity cameos throughout the season.

“At the end of the day, it’s the same show we all know and love, but injected with a lot of fun, energy and showmanship, making season 19 one to remember!” he adds.

Hell’s Kitchen currently ranks as FOX’s longest-running reality show, and A. Smith & Co. has done its best to keep the series fresh season after season. “With a show that’s been on the air for that long, we try to strike a balance between bringing in fresh ideas while holding true to what made the show such a success in the beginning,” says Smith. “We never want to reinvent it or change it so much that it’s unrecognizable. This season is a great example of that.”

He continues, “A. Smith and Co. may be in the entertainment business, but with all our shows, we aim to provide a sense of purpose. I remember in our first meeting with Gordon Ramsay, we talked about this competition that we were going to have, and I made him the promise that everything we do is with a purpose. In every challenge and every service, Gordon has the opportunity to evaluate and test the chefs. After all, the prize is life-changing and we have to have the right winner. Most of our alumni from years past put being a chef on Hell’s Kitchen on their resumes because it means a great deal and has value apart from merely being a TV show. You’re actually learning from THE Gordon Ramsay. While we put 42 minutes to air every week, we have 82 cameras filming 24/7. There’s a lot that goes on behind the scenes to make these chefs better. Gordon is a culinary master, but he’s a master of making people better, too.”

The show is perfectly in line with the type of entertainment that A. Smith & Co. is looking to bring to the TV landscape. Smith explains that the company is “very good at taking celebrities’ passion projects and making them into award-winning series. Our slate of shows spans a multitude of genres so each one comes with a different set of challenges, but there’s a level of integrity, authenticity and purposefulness to all of our content regardless of genre and format. I believe that’s why we have become such good partners to people like Gordon Ramsay (Hell’s Kitchen on FOX), Pharrell Williams (Voices of Fires on Netflix), Dwayne Johnson (The Titan Games on NBC) and Ellen DeGeneres (Ellen’s Next Great Designer on HBO Max), and that’s something we will continue to do.”

Also on tap from the producer, there’s another season of the true-crime series American Gangster: Trap Queens (BET+), and the two-part documentary special Unsung Presents: Music & The Movement (TV One) premiered earlier this month. A. Smith & Co. is also readying upcoming shows like season two of Mental Samurai (FOX) with Rob Lowe and Ellen’s Next Great Designer (HBO Max)—with another helping of Hell’s Kitchen, marking season 20, to be served up.