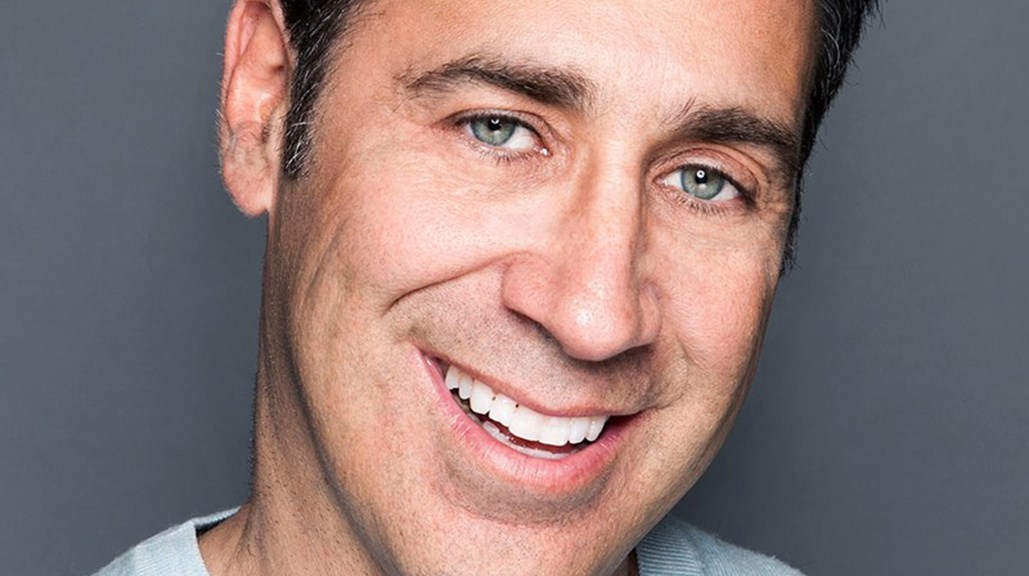 As head of A.Smith & Co. Productions, one of the top reality production companies in the U.S., Arthur Smith has helped create some of the most innovative, highly rated and high quality programming for the domestic and international television marketplace. Founded in 2000 by Smith and Kent Weed, the company has produced more than 2,000 hours of award-winning programming. Its current production slate includes such hits as Hell's Kitchen, Kitchen Nightmares, American Ninja Warrior, Divorce Hotel, Joe Rogan Questions Everything, Conspiracy Theory with Jesse Ventura,  UFC Countdown and many others. A. Smith & Co.'s library of programming includes such hit shows The Swan, Skating with Celebrities, Paradise Hotel, Trading Spaces  and I Survived a Japanese Game Show.

SSN spoke with Smith about his reality TV origins and about the production process of the reality TV hit Hell's Kitchen, a top contender for an Emmy nomination in the Outstanding Reality Program category.

SSN: What was your first job in the entertainment industry?

Smith: My first job was an actor. As a teenager [in Canada], I stumbled into two feature films and a bunch of sitcoms. I went up to be an extra and got pulled out of line to read for a part. And then I got it! I was in plays as a kid, and I knew I was going to work in entertainment. I did a movie called Pinball Summer, a pretty bad movie. I was acting in a lot of CBC sitcoms. I went to Ryerson in Toronto, a great TV and film school in Canada. I went into film and TV, as opposed to theatre arts, and that's when I fell in love with producing. I was acting the whole time I was going to school. My acting paid for college.

SSN: You've done an impressive array of reality shows. What are the elements that make for compelling TV?

SSN: Do you develop most of your shows or do they come from outside pitches?

Smith: We develop more internally, but we do take 1,000 pitches a year. We're always listening. Because of our business relationships with over 42 networks, which is unbelievable to me, a lot of people come to us who have things and want to partner with us because of our ability to produce and our network relationships.

SSN: Hell's Kitchen is a massive hit. How personally do you get to know the people on the show and how do you handle those relationships?

One of the things that happened [in] season one, it was a very interesting time in reality television, and the people who came out to be on Hell's Kitchen were chefs and cooks, people who didn't care about being on TV. They wanted to work with Gordon Ramsay, to get that on their resume and elevate their career. A lot of reality shows at that time were personal trainers, bartenders, actors, models and people who just wanted to be on TV. These people were real, they weren't going to go on and have their own spinoff series. They didn't want an acting career; they were going to go back and be chefs and cooks.

We have thousands of potential contestants. We have a casting team that's been with us from the beginning. They know what we're working for, the key ingredients. They cull it down. I probably watch at least a few hundred. I sit there on the computer and click through them. We put them into categories, we have a meeting and then we fly out 100 or so.

SSN: After they're cast in the show, how do you handle the contestants? Do you find they need guidance when their lives become public?

Smith: In terms of the show, once they go into Gordon Ramsay's world, we never see them. There's no interaction. That's very unique to Hell's Kitchen, it's kind of like The Truman Show. We prep them and then drop them in the world. We have 82 cameras, there are robo-cameras everywhere, but they never feel the cameras. Their world is within that restaurant and their dorm upstairs from the restaurant. The confessionals are done on a speaker-they don't see the producers when they're doing them. Once they're in there, it's Gordon's world. We do that because we get the best, real reactions. They forget that the cameras are there. They know they're in Hell's Kitchen, and it's dramatic with the challenges that come with it. There's no second takes. I know there's a lot of television out there, there's a guiding hand and a script or two [laughs]. Not this show! It's real. Those dinner services are real. People really come in and eat.

Smith: I hate to be a cliché, but there's never a typical day. We are a high-volume company. We have 20 shows in production right now and so, some shows I'm very hands-on and with Hell's Kitchen  and Kitchen Nightmares, I'm on set every day. The other shows, I try to be there as much as I can. Depending on which shows are in production, I could be on set or on location.

We're pitching shows, negotiating, taking pitches. Usually the day is split between the administration of running the company, development meetings, taking pitches, going on pitches, and if I'm in production, producing the shows and looking at cuts. Because we have so much, God bless it, I'm pretty much working every day. We're on call every day. There are no rules when you're in production, no such thing as Sundays or weekends. We all manage.

I have a great family, I keep the balance as best I can. We've been running pretty quickly for the 13 years the company has been around, and it's been great because of the variety of the shows we do. I don't know of any other company that has the variety of things we do because we are completely all over the place, which is fantastic!

SSN: What was the best moment of your career, so far?

Smith:   There's a couple of them. The best moment has to be my first big break that set my career off. I was in my final year of college, and I looked at the landscape of what was out there and I really wanted to be at a place where I could be as good as I could be. In Canada, that was CBC Sports. It was the pinnacle company. I wanted to work at CBC Sports.

I literally waited outside [a CBC Sports senior executive's] office- it was one of the stupidest things that turned out to be the smartest thing. I asked him for ten minutes of his time, he told me I could have five. He said, "There's nothing here for you. Maybe you can be a production assistant."

Then three weeks later, they called me, and after a few more interviews, they offered me a job as a producer. I was 22, and I hadn't graduated from college yet. To this day, I still can't believe they hired me. What was even more amazing was two years later, I was the producer of the Los Angeles Olympics, and six years later, I was head of the sports division. Even to this day, I still can't believe it. That catapulted everything else.

From CBC Sports, I was 28, it was crazy, but good crazy. That led me to Dick Clark, which was probably another high on the list, because Dick had heard my story. I flew to L.A., and I was very interested in making the transition out of sports, and Dick was looking to grow his business. We hit it off, and he created a job for me. I moved to L.A. to work with Dick, and he got me my green card.