Dwayne 'The Rock' Johnson: Titan Games Competitors Will Be Tested on 'Every Fiber of Their Being' 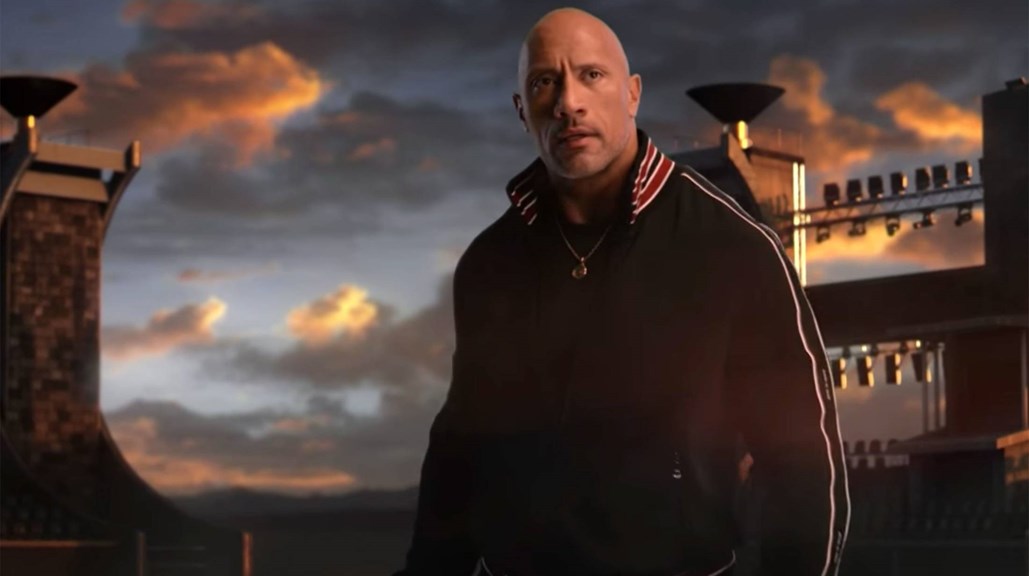 Dwayne “The Rock” Johnson is ready to make some titans out of everyday people.

Come January, Johnson, 46, will be inspiring competitors to push themselves to achieve the impossible through the new NBC competition series, The Titan Games.

“When we started this, I had one thing in mind: create the most epic and insane athletic competition ever devised,” Johnson says in the PEOPLE exclusive first trailer.

“I wanted this show to be a reflection of my passions,” the show’s host and executive producer explains. “Every challenge these competitors will face is inspired by the workouts that have fueled me, the struggles I’ve experienced and the disciplines I believe in.

When the series premieres early next year, competitors will be “testing more than their strength.”

“We’ll test every fiber of their being — mind, body and soul — and give everyday people a chance to become Titans,” says Johnson. “Titans aren’t born — they’re made, right here.”

It’s no secret that Johnson, who was dubbed PEOPLE’s Sexiest Man Alive in 2016, avidly works out.

“I am probably the biggest human being you will ever see in your life,” Johnson (he’s 6’5″ and 245 lbs. of muscle, to be exact) told an adorable group of kids in 2016 that peppered him with their burning questions.

And to get that body, Johnson lifts an epic amount of weight. “How much do you bench? What do you bench, dude? I bench, uh, I don’t know, 600 lbs.? Something like that,” Johnson shared.

On Friday, the actor posted a sweet snapshot of his 2½-year-old daughter Jasmine Lia joining him in the gym.

“My lil’ Jasmine Lia just looooves coming to hang out with me in the #IronParadise while I clang and bang and crank out loud tunes 🎶. It warms my cold black heart as she just sits on the ground and looks up in complete loving awe and says ‘Wow daddy you’re so strong’ while I hammer away 🔨 💪🏾” he captioned a photo of his little girl looking up at him as he lifted weights.

“Ironically, my baby son @kevinhart4real does the exact same thing too when he comes to watch me workout.  #GratefulForTheseLittleMoments #TeachingAllMyBabyGirls  #AndLittleKevKevToo #BeTheHardestWorkerInTheRoom,” he wrote.

The Titan Games premieres Jan. 2 from 8-10 p.m. ET on NBC and will start airing in its regularly scheduled 8-9 p.m. timeslot beginning Wednesday, Jan. 9.