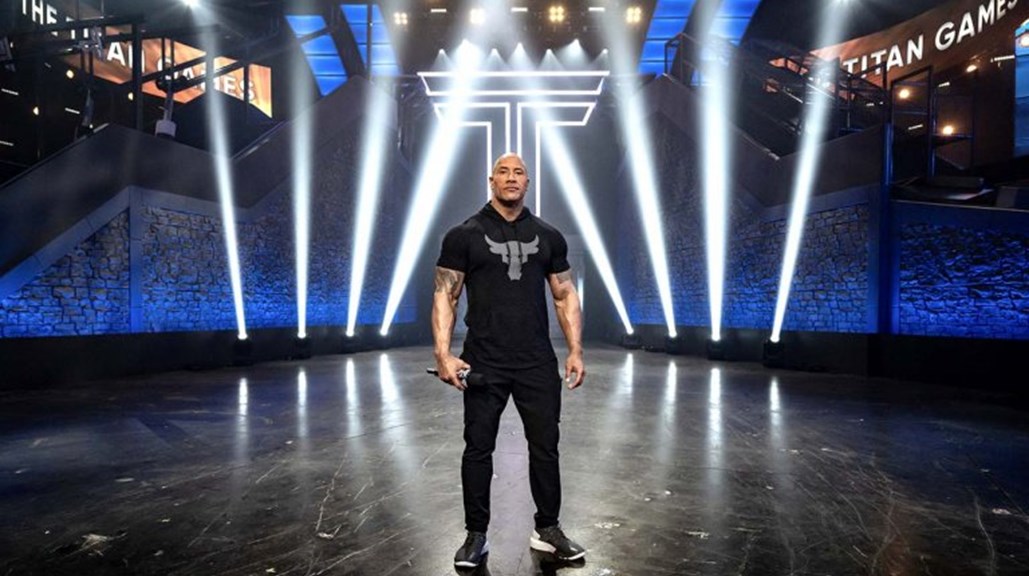 NBC has set a return date for the Dwayne Johnson-hosted competition The Titan Games — and the network is hoping to capture viewers who haven't seen a televised sporting event in almost two months.

The series will begin its second season with a two-hour premiere on May 25 before scaling back to hourlong episodes the following week. The season will feature a group of professional athletes competing alongside everyday people in a series of challenges designed by Johnson to test competitors' physical, mental and emotional strength.

NBC is also positioning the show as a destination for sports-starved viewers, saying it will be the only athletic competition series on broadcast TV when it returns. (Major League Baseball and the NBA are currently discussing plans to restart but haven't set return dates.)

The Titan Games joins America's Got Talent and World of Dance, both of which debut May 26, on NBC's summer schedule.

The competitors in the coming season include teachers, doctors, nurses and veterans, who will go head-to-head with former Olympians, UFC fighters and NFL players. One man and one woman will be crowned Titan champions and win a $100,000 prize; if a professional athlete wins, their prize money will go to charity.

The Titan Games will fill a slot on NBC's summer schedule usually taken by American Ninja Warrior, whose production was postponed due to the novel coronavirus pandemic. The Titan Games had wrapped its season before hundreds of TV and film productions stopped in mid-March.