Big Budget TV in a Bubble: How Arthur Smith Produced ‘American Ninja Warrior’ Despite the Pandemic 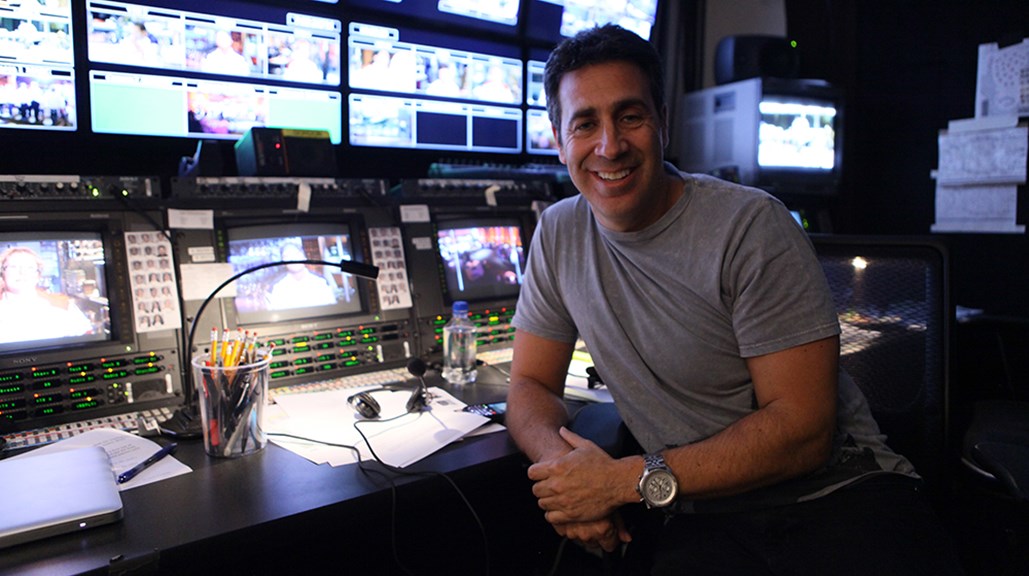 Arthur Smith has been a prolific producer of unscripted television for 30-plus years. His A. Smith & Co. banner has zigged and zagged through many trends and phases of demand for reality and competition fare.

But as Smith details on the latest episode of Variety podcast he’s never seen a bull market like the past few years of Peak Global TV.

Smith faced a cruel blow last year when his company had six series poised to start production in April of 2020 and the COVID-19 shut down much of the entertainment industry. But he found himself energized by the ingenuity his core team demonstrated in figuring out how to get shows back on their feet in the midst of a global pandemic. “American Ninja Warrior” created a production bubble in St. Louis in a domed stadium and the hotel next door. Fox’s “Mental Samurai” trekked to Portugal last year to get the quiz show’s Season 2 episode order filled.

Smith is quick to point out that all six series that went down in April were produced in the second half of last year. Smith and his team realized that they had to solve their own problems amid the unprecedented curveball of COVID.

“The networks were not going to figure how how we’re going to make these shows. So we have to figure it out,” Smiths says, praising his team of veterans for devising solutions for editing and post-production done remotely.

Smith also serves as chairman of Tinopolis Group U.S., which acquired A. Smith & Co., its first U.S.-based production banner, in 2011. As Smith marks his 20th year as head of A. Smith & Co., he is the rare indie producer who has stayed on board with the acquiring entity long after his earn-out period on the transaction was complete.

Although Tinopolis has faced some strain with other banners, Smith said his relationship with the parent company is “solid.” Being under the Tinopolis umbrella in the U.S. and U.K. has offered A. Smith access to hot formats and international expertise vital to selling content in far-flung markets.

Smith’s love of the high-wire act of production is palpable in the conversation. The tempo of his day is evident by the number of message notifications he received during a 36-minute conversation.

“I always say development’s a pain in the ass but production’s a joy,” Smith says. “Once it’s getting made, I’m in heaven.”

As a seasoned unscripted producer and entrepreneur, Smith naturally works in a high gear. He admits to sometimes missing the speedier dealmaking environment of yesteryear when he was coming up as an executive at MCA Television, Dick Clark Productions and Fox Sports. He remembers a time specials and series were ordered on the strength of a title and a handshake.

“I’d walk into NBC and pitch a title ‘When Stars Were Kids’ – and I’d walk out with a piece of paper and we’d be doing the show within months. That’s changed,” he says. “The business has become more business-like.”